Do I Buy the Chevrolet Spark or Fiat 500? | Valley Chevy

Which Electric Vehicle is Best, the Fiat 500e or Chevy Spark EV?

How Electric Car Torque Figures Weigh into the Comparison
If you have been doing a comparison of electric cars, you have probably taken a look at the Fiat 500e and the Chevy Spark EV. These two have nearly identical curb weights, but this may be the only real similarity when it comes to these two autos. 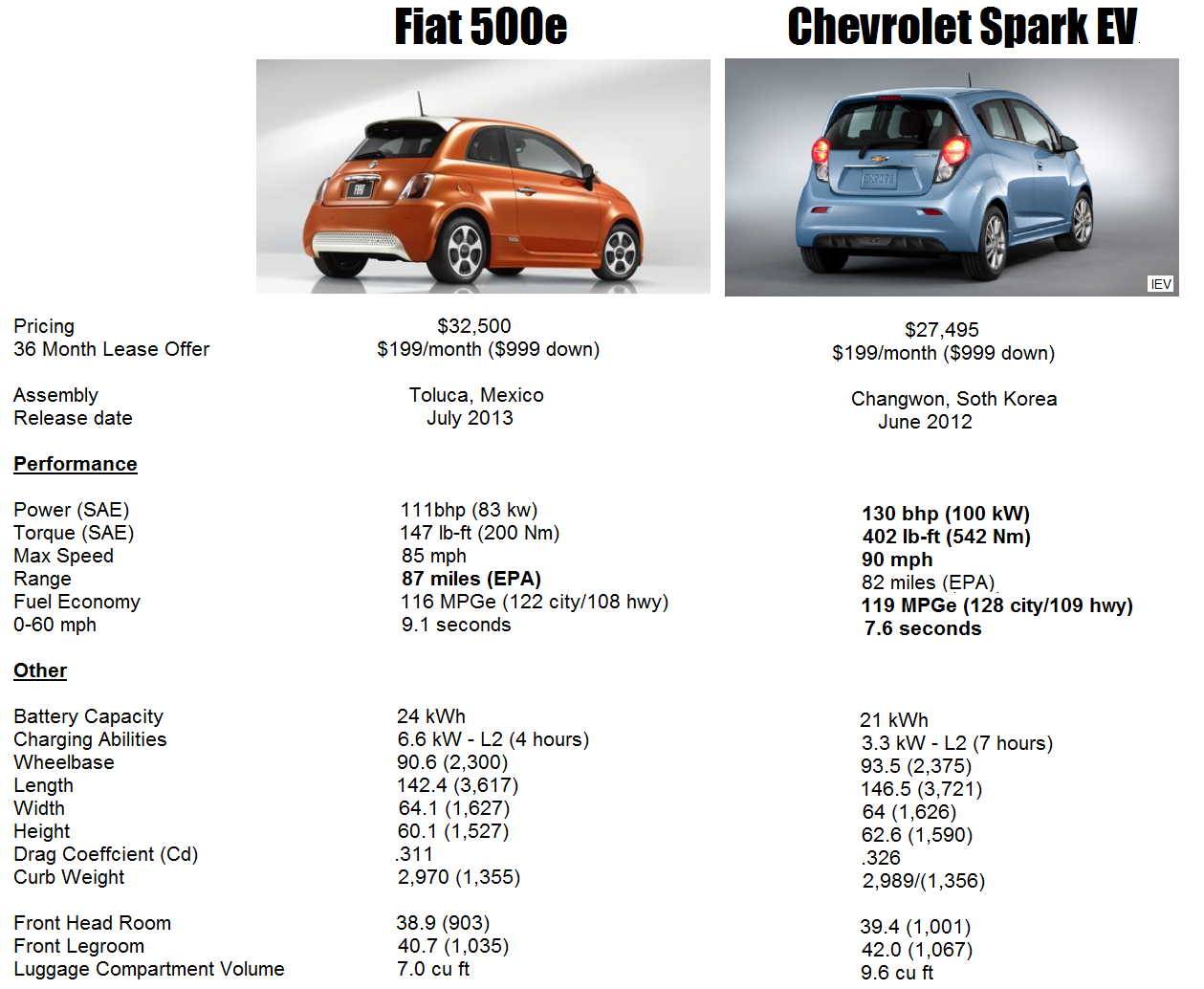 While both cars are compact, the Chevy has four doors and four seats. The Fiat is a two-door, four-seater. The Fiat is a bit more cramped than the Chevy, and the Fiat has a bit of an awkward driving position. Its small back seat is not for those with long legs. Both vehicles offer a relatively quiet ride inside.

Both the Fiat and the Chevy are very quick and handle well. The Spark can go from zero to 60 in just 7.6 seconds. The Fiat 500e comes in at 9.1 seconds. The Spark EV offers strong acceleration, especially at higher speeds because of its electric torque.

Which Electric Car is Best?

The Spark offers drivers great acceleration speed and driving pleasure. At the price, it’s a steal for an electric car. When comparing it with the Fiat 500e, it is easy to see that the Chevy is the winner. To see the Chevy Spark for yourself, visit your local Valley Chevy dealer. Take one for a test drive and we’re confident you’ll love the ride and the car itself.
Posted onPosted on June 27, 2016March 20, 2020 by Joe Pelosi 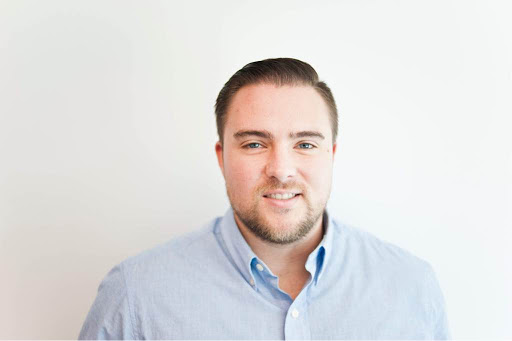 Glendale, AZ
See your Participating Valley Chevy Dealer. Pricing does not include tax, title, license, and doc fee. See dealer for details.
Your health and safety are of the utmost importance to us. Learn what we're doing in response to the COVID-19 pandemic. LEARN MORE
+