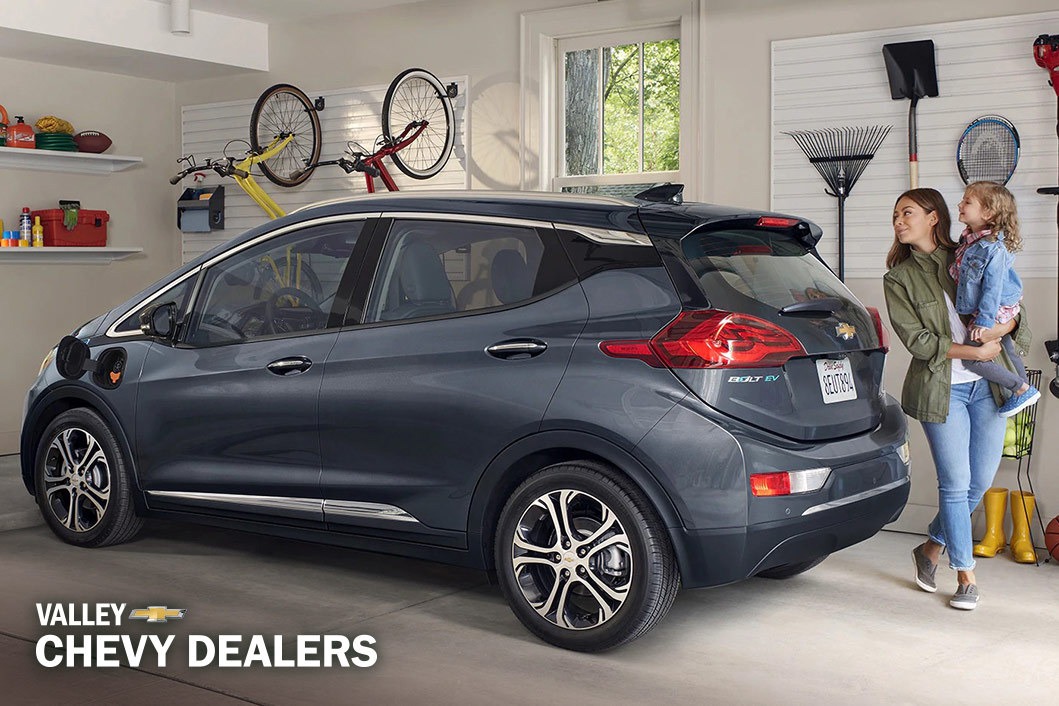 People who value fuel efficiency often find themselves making a decision between hybrid and electric cars. Either option is a good way to go green and embrace a more environmentally friendly lifestyle. Whether you eventually choose a completely electric car or a hybrid, you’ll be reducing your environmental footprint and consuming fewer fossil fuels. Along the way, you’ll also be able to reduce or eliminate the time and money you spend stopping at gas stations.

Even though both hybrid and electric cars offer a lot of benefits, many drivers say it’s hard to pick one over the other. The good news is that you really can’t go wrong with either, so it’s all about deciding which is best for you and your lifestyle. Weigh the pros and cons of hybrid versus electric cars to see which is more closely aligned with your personal preferences.

Benefits of Hybrid Vs. Electric Cars

To begin understanding the differences between hybrid and electric cars, it’s important to know how they get their power. Hybrid vehicles use a combination of electricity and traditional gas engines. Some hybrid vehicles can be plugged in to restore the electric charge, while others don’t even have to be plugged in at all.

The hybrids that don’t have to be plugged can recharge themselves every time you drive. They collect and store energy that gets generated by running the gas engine and by braking. All-electric cars, on the other hand, don’t use a gas engine at all. Simply plug it into a charging station to recharge the battery. Both types of vehicles have their own benefits, and both are much more widely available now than they were even a few years ago.

We’ve heard drivers list all kinds of different reasons they love their hybrid Chevy vehicles, but these five are the most common by far:

When you choose an all-electric vehicle like the Chevy Bolt EV, you’re able to stop using gas altogether. The following benefits are some of the main reasons people buy electric cars.

Downsides of Hybrid Vs. Electric

When you talk to anyone who drives a hybrid or electric vehicle, they’re likely to tell you that the pros outweigh the cons by a large margin. Still, it’s important to consider every aspect of the vehicle before making a purchase. If the lists below sound like things you can easily live with, you can feel confident that you’re ready to commit to a hybrid or electric car.

We don’t hear very many complaints about hybrid Chevy vehicles because most drivers already know what to expect. That said, there are a few things we like to remind people about before putting them in a hybrid vehicle.

The biggest drawbacks of electric vehicles are related to the fact that they cannot run on fuel in any circumstance.

Recent technological advances are making hybrids and electric cars more accessible all the time. Based on some of the pros and cons listed above, you should be armed with enough information to decide which type of vehicle is best for you.

If you take a lot of long road trips, maybe a hybrid is the better option to help limit breaks. If you’re only commuting to and from work, an electric car like the Bolt EV should have more than enough range for you. See one for yourself at the preferred Chevy Dealerships in Arizona.

We also encourage our customers to consider things like their access to charging stations at work and other frequently-visited locations. This isn’t as big of a deal if you never exceed the electric vehicle’s range without having time to recharge at home. If you do decide that the Bolt EV doesn’t have quite enough range for your lifestyle, consider hybrid options like the 2019 Chevy Malibu Hybrid or 2019 Chevy Volt Hybrid. 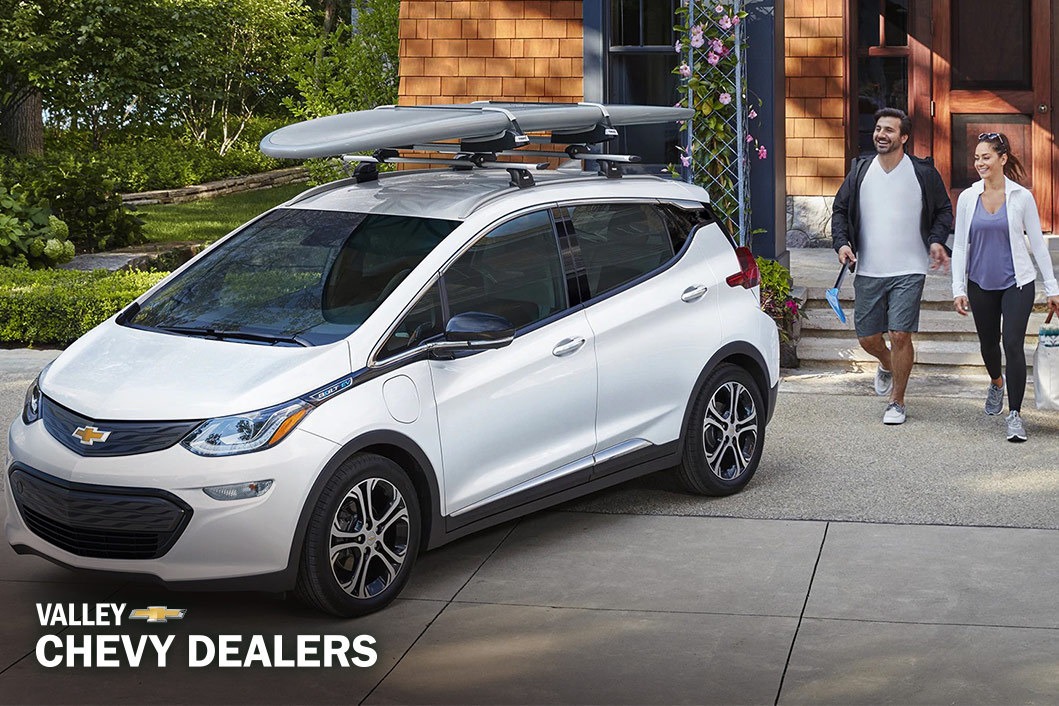 If you’ve just decided which type of car is right for you, our team at Valley Chevy can help you find a hybrid or electric car for sale. If you’re still on the fence, one of our car experts can take you for a test drive and help you weigh options. Either way, find a Valley Chevy dealer and come visit us today!